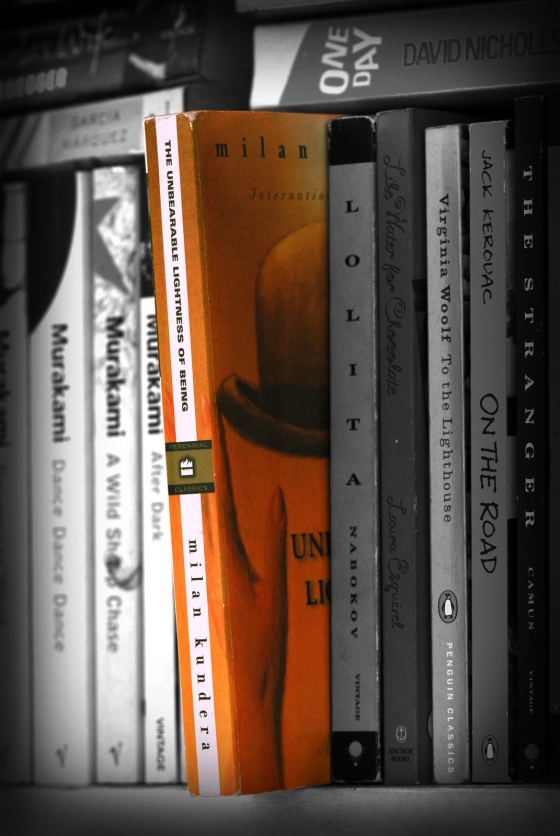 I love to read. It has been an essential part of my existence since high school. I probably read hundreds of books – I read anything that took my fancy, and of course I started with those Sweet Dreams’ pocketbook romances. One could easily tell how much I enjoyed a certain book by scanning through its pages and find a lot of highlighted or underlined parts. On top of my all-time favorite books is Milan Kundera’s Unbearable Lightness of Being; which obviously was a big influence to me in putting up this blog. It is just so rightly so, I believe, to honor it by dedicating a page for the book. This is not a review – a lot have probably been said in this worldwide web about it. Rather these are the part that I underlined and marked. 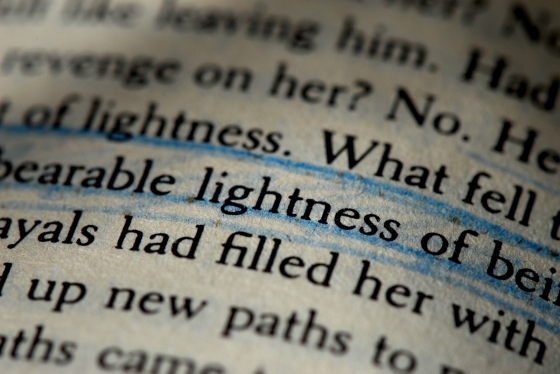 UNBEARABLE LIGHTNESS OF BEING by MILAN KUNDERA 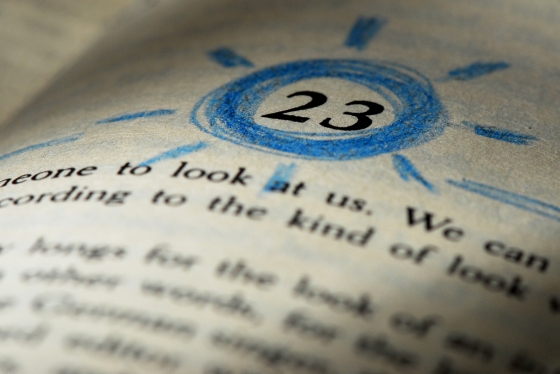 We all need someone to look at us. We can be divided into four categories according to the kind of look we wish to live under.

The first category longs for the look of an infinite number of anonymous eyes, in other words, for the look of the public. That is the case with the German singer, the American actress, and even the tall stooped editor with the big chin. He was accustomed to his readers, and when one day when the Russians banned his newspaper, he had the feeling that the atmosphere was suddenly a hundred times thinner. Nothing could replace the look of unknown eyes. He thought he would suffocate. Then one day he realized that he was constantly being followed, bugged, and surreptitiously photographed in the street. Suddenly he had anonymous eyes on him and he could breathe again! He began making theatrical speeches to the microphones in his wall. In the police he had found his lost public.

And finally there is the fourth category, the rarest, the category of the people who live in the eyes of those who are not present. They are the dreamers. Franz, for example. He traveled to the borders of Cambodia only for Sabina. As the bus bumped along the Thai road, he could feel her eyes fixed on him in a long stare.
Tomas’s son belongs in the same category. Let me call him Simon. (He will be glad to have a biblical name, like his father’s.) The eyes he longed for were Tomas’s. As a result of his embroilment in the petition campaign, he was expelled from the university. The girl he had been going out with was the niece of a village priest. He married her, became a tractor driver on a collective farm, a practicing Catholic, and a father. When he learned that Tomas, too, was living in the country, he was thrilled: fate has made their lives symmetrical! This encouraged him to write Tomas a letter. He did not ask him to write back. He only wanted him to focus his eyes on his life.

Follow the unbearable lightness of being me. on WordPress.com